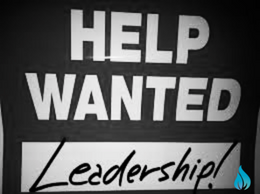 BACK to ALL INSIGHTS

Global markets are in desperate search of leadership.  Reflecting on turbulent times, the late Queen Elizabeth once said, "[it] has perhaps always been the case that the waging of peace is the hardest form of leadership of all.”  At present, persistently high inflation has ushered in a paradigm shift towards structurally higher interest rates as central banks find themselves in a global monetary tightening race. As economic growth has begun to falter, a rise in unemployment should be expected to follow.  Consumer confidence is deteriorating, and risk aversion is growing, exacerbated further by mounting geopolitical risks.  This backdrop has broad and dynamic implications for many asset classes. Until market leadership is formed, a sustained recovery will be fleeting and fraught with missteps.

As the Russian invasion of Ukraine surpasses seven months, Vladimir Putin appears more emboldened to press on.  Despite recent setbacks, the embattled President has enacted a “partial mobilization” that would draw hundreds of thousands of Russian citizens in the fray. Doubling down on the offensive, Putin has recently declared the annexation of Ukrainian territory into the Russian Federation and accused the U.S. of sabotaging the Nord Stream pipeline.  Russia and Ukraine are major exporters of natural resources.  As the conflict wages on, supply of these vital commodities remains constrained, adding to inflationary pressures throughout the world.

As if that weren’t enough, another geopolitical conflict is brewing – one that may involve U.S. troops directly.  Following Nancy Pelosi’s August 2022 visit to Taiwan, China has dramatically increased military exercise that breach Taiwanese airspace.  As it relates to Taiwan’s sovereignty, China continues to lay stark warnings against any foreign meddling.  Despite these warnings, the U.S. continues to support Taiwan, with its position evolving towards overt conflict. Recently, President Biden’s comments indicate that the U.S. will directly intervene militarily if China invades Taiwan.  These growing tensions have made markets nervous and the VIX, which serves as a proxy for risk aversion, has steadily risen since China’s military encroachment on the Taiwanese Straight.

Global financial markets are becoming increasingly unstable as the odds of a nuclear catastrophe between world powers is on the rise. At the same time, much of the world is facing raging inflation that is crippling consumers’ purchasing power. The world’s collective central banks find themselves caught in the balance as their objectives aim to promote both market and price stability (i.e., curbing inflation). As global inflation persists at levels not seen in decades, if ever, these central banks now find themselves in a race against both time and each other to curb rapidly rising prices. Bringing down inflation requires draining excess liquidity from the financial system via sufficiently restrictive monetary policy.  Principally, central banks achieve this through higher interest rates. However, rising rates come at a cost to economic growth, as higher rates harshen financial conditions and slow economic activity.  For example, The Great Depression was caused, in large part, by the Fed decreasing the money supply too quickly which nearly collapsed the U.S. banking system.  If the central banks movie too aggressively on rate hikes, they once again may worsen impending economic recessions and place greater stress on global financial systems.

Signs of potential systematic stress within global financial markets are starting to appear.  There have been several recent extreme moments in global currency markets, resulting in a broadly strong U.S. dollar (USD). It is important to bear in mind that the value of a currency is entirely a relative construct – the value of the USD can only be measured versus another currency’s relative strength. Fortunately, the USD benefits from several things: 1) the USD is the World’s reserve currency, 2) the U.S. maintains a free-floating exchange rate, and 3) the majority of the World's debt is repaid with USD. As a result of these factors, the USD is seen as a safe haven asset, increasing in value during times of turmoil.

For instance, the newly appointed British government is contending with an ill received expansionary fiscal policy to combat high energy prices and slowing economic activity.  Upon announcement, the British Pound plummeted to all-time low relative to the USD as investors saw the British government’s plan to increase spending was ultimately going to add to inflationary pressures and push the U.K.’s real interest rates even lower.  Likewise, Japan has had to defend the value of the Yen as the Bank of Japan (BOJ) has chosen to maintain interest rates well below that of the U.S.

While we wait for restrictive monetary policy to bring inflation under control, demand destruction is already taking affect within the U.S. economy.  The prices on all goods and services have increased to the point where the quantity demanded by consumers has decreased.  As a result, inventories are building at many retailers (if you haven’t seen the massive sale offers of 30%+ by your favorite brands, check your inbox).  While last month’s retail spending numbers exceeded expectations, they are still negative on a real basis, with consumers now paying more for the same items than they were last year. To offset the price hike effects on consumers wallets, wages would need to rise at a rate greater than inflation, which is something the Fed is determined not to let happen.

At the Fed’s last meeting, Chairman Powell stated that, “[reducing] inflation is likely to require a sustained period of below trend growth and, it will very likely mean some softening of labor market conditions.”  Future wage increases will be harder to come by and layoffs will accelerate causing spending to necessarily shift more towards borrowing.  Banks have begun proactively lowering credit lines to the amount borrowed – a tactic last done during the Great Financial Crisis (GFC).  As credit dries up, economic activity will falter at a greater velocity, ultimately creating a downward spiral.  When this happens, revenue projections will nosedive, followed by profits, causing unemployment to naturally rise as a consequence.

Markets have not had to contend with declining economic activity coinciding with rising interest rates in along time.  In fact, 2022 has produced the worst fixed income returns in recorded history.  Global bond markets are adapting to precipitously higher interest rates on the short end of the yield curve while digesting the notion that higher rates are here to stay for the longer term.  The U.S. Treasury yield curve is now fully inverted reflecting investors’ concerns over declining economic growth in the future.  Reflecting the paradox of an economic downturn against higher borrowing costs, credit spreads in the riskier sectors of the fixed income market have begun to widen beyond historical averages.  This revaluation will provide attractive opportunities to enhance the yield profile of portfolios in ways that have not been available in many decades.

The drawdown in the less risky fixed income market pails in comparison to the carnage occurring in equity markets.  Equity investments require a higher expected return premium than bonds. Thus, to adequately compensate equity investors in an environment of declining cash flows, valuations must also decline. While critical to fixed income markets, interest rates play an important role in equity markets as well. Fixed income assets generally increase interest payments to remain competitive with rising rates, and since equity assets require higher returns than bonds, rising interest rates necessitate downward revaluation of equity markets.  While the summer experienced a short rally in equity markets on the expectation that rate hikes would slow, this rally proved to be an abrupt head fake. Inflation proved persistently high, restoring expectations for higher interest rates, causing equity markets to give back all gains from the short-lived rally. In 2022, Equity market returns are in bear market territory and appear to be headed lower still.

Real assets, such as Real Estate and infrastructure, are quintessential to well-functioning modern societies.  Such assets often serve as an effective inflation hedge because of their inelastic demand and strong cashflow characteristics.  The yield produced by these investments is referred to as the capitalization rate (cap rate).  Like a bond’s interest rate yield, the cap rate on real assets rises with prevailing interest rates.  On a slightly brighter side, for the large part of 2022, cap rates increased through rent increases, allowing real assets to outperform equity and fixed income instruments.  Going forward, cap rates are expected to be supported by declining asset values. However, these assets are also sensitive to interest rate changes as a significant portion of their purchase price is typically financed through borrowing.  Mortgage rates have now hit levels not seen since 2007. In turn, leading indicators such as permits and pending home sales have steadily declined.  What comes next is downward pressure on the valuation of real assets.

In difficult times, leadership is critical.  So far in 2022, there is a lack of leadership, and global markets are faltering in its absence. Political heads of state and central banks are in an arms race to protect their relative position.  Meanwhile, the global economy is declining with an unnerving path forward. The policy prescriptions relied upon for greater than the last decade will no longer provide relief.  Finding refuge within any asset class will remain extraordinarily challenging.  As investors, we must remain steadfast in our convictions while staying nimble enough to capture opportunities as they arise.  Perhaps the fictional novel, War and Peace said it best, "The strongest of all warriors are these two —Time and Patience.”

All investments involve risk and possible loss of principal. There is no assurance that any intended results and/or hypothetical projections will be achieved or that any forecasts expressed will be realized. The information in this report does guarantee future performance of any security, product, or market. Fire Capital Management does not accept any liability for any loss arising from the use of information or opinions stated in this report.

The information in this report may not to be suitable or useful to all investors. Every individual has unique circumstances, risk tolerance, financial goals, investment objectives, and investment constraints. This report and its contents should not be used as the sole basis for any investment decision.Fire Capital Management is a boutique investment management company and operates as a Registered Investment Advisor (RIA). Additional information about the firm and its processes can be found in the company ADV or on the company website (firecapitalmanagement.com). 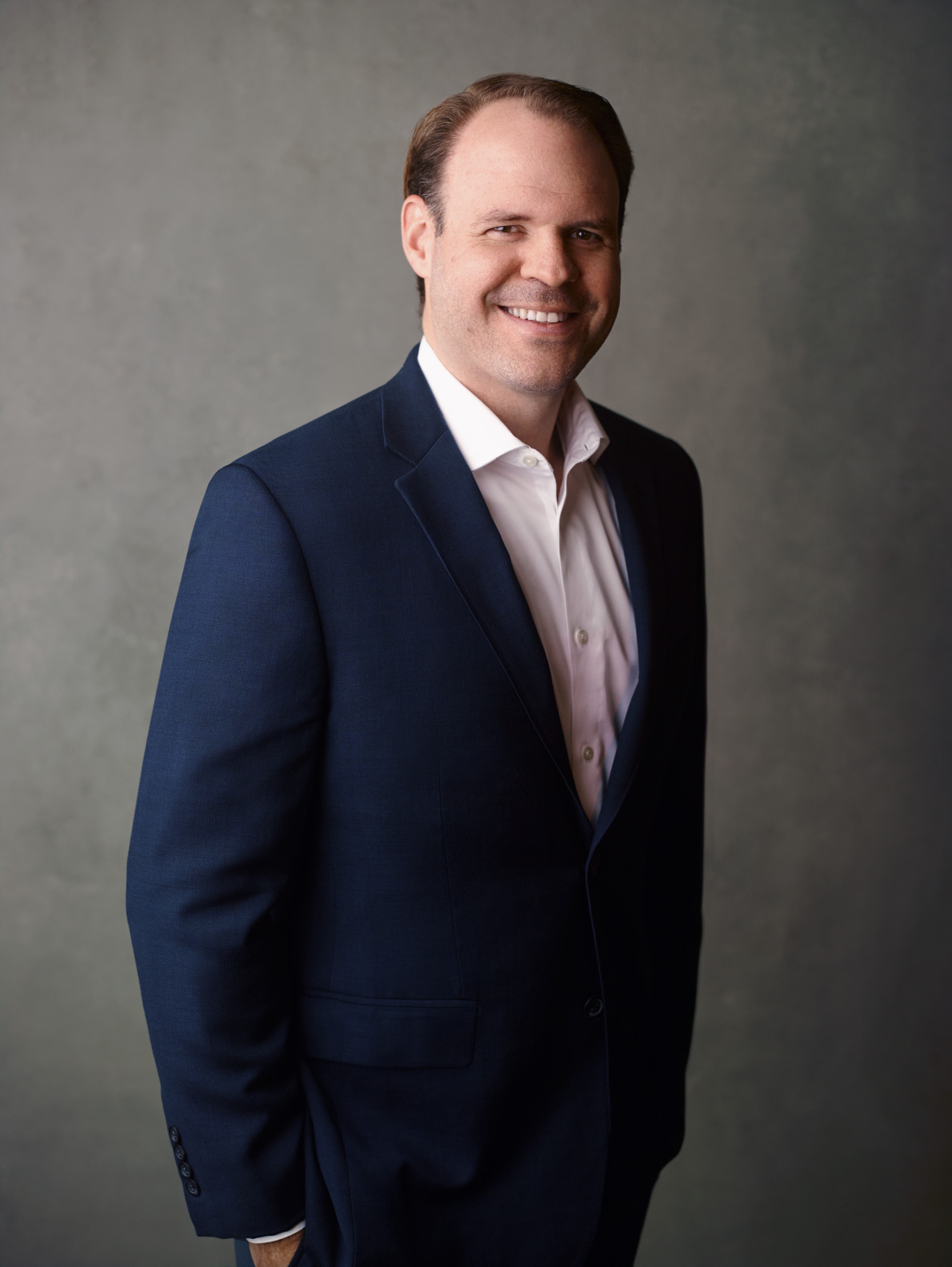 Jim Ulseth has been working in the ultra-high net worth advisory space for over a decade. 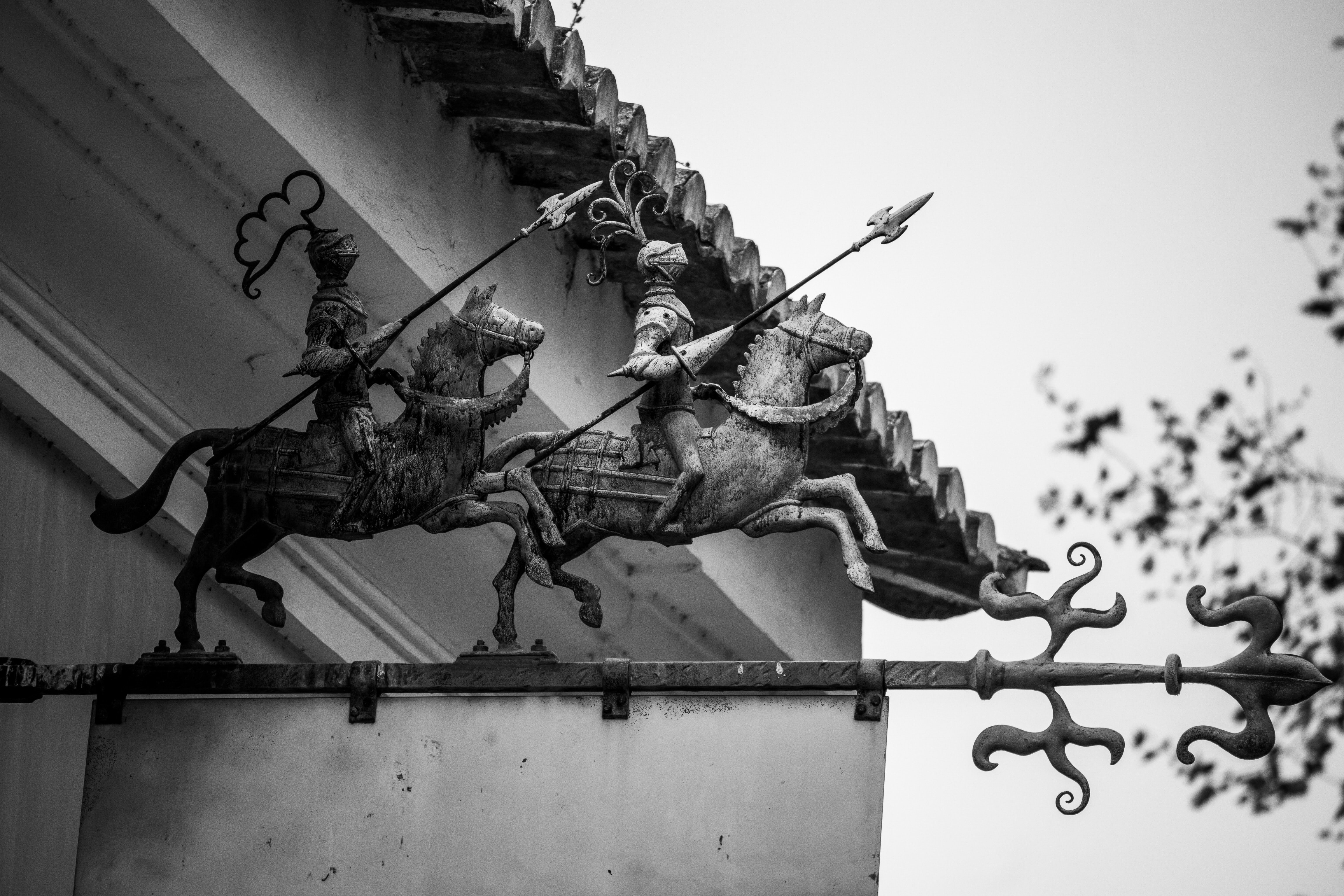 The Rise and Fall of a Crypto White Knight 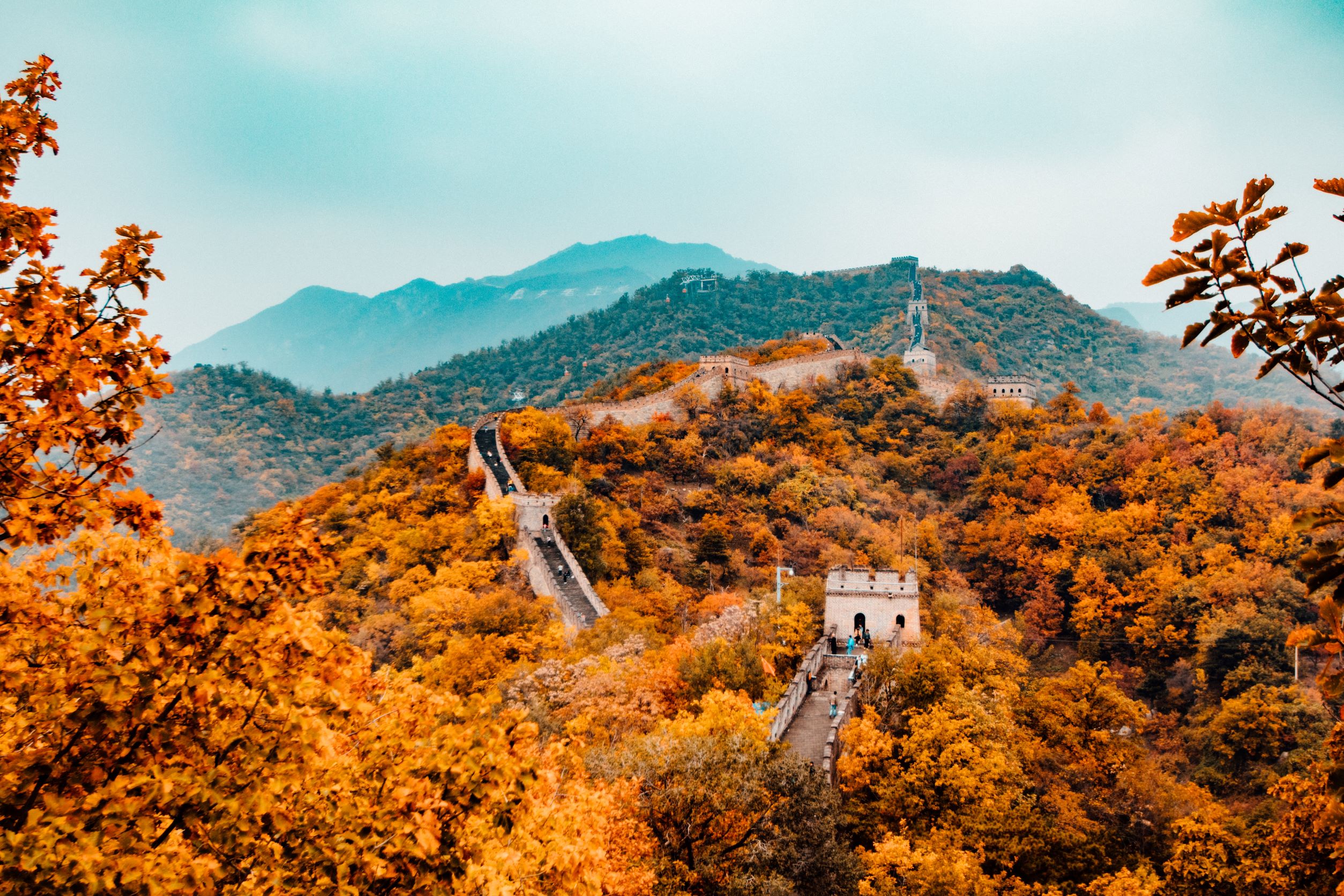